I finally broke down and got a Le Creuset Dutch Oven and I’m in LOVE with it. I’ve been making soups and stews, caramelized onions, shredded pork, and sauces. One of my favorite sauces is this Guajillo Chili Red Enchilada Sauce. After trying lots of different store-bought enchilada sauces, I realized that I never found a favorite.

It was time to try making my own.

I started by placing 6 Guajillo peppers into the oven to soften them a bit, being careful to not let them burn (burned peppers = bitter peppers). After carefully removing the seeds and stems, I added them to a blender with lots of seasonings and diced tomatoes. Then, I added the paste to the Dutch oven and sautéd it until it turned dark red in color. This really boosts the flavor of the enchilada sauce. At this point, the sauce is still more paste-like than sauce-like, so I added a bit of chicken broth in order to reach the desired consistency.

After simmering the sauce for 20 minutes to bring the flavors together, it’s important to add a little sugar and taste the sauce. This sauce isn’t super-spicy, but can first taste a little bitter from the guajillo peppers even if they aren’t burned. If the sauce tastes bitter, continue adding sugar. If the flavors need an extra boost, add a touch of salt.

This red enchilada sauce is perfect for casseroles, lasagna, soup, burritos, and of course, enchiladas. Later this week, I’ll post one of my new favorite casserole recipes using this great sauce.

*Hint* Sweet potatoes may be involved.

Once you start making your own enchilada sauce, I promise that you won’t want to buy a store-bought sauce again. 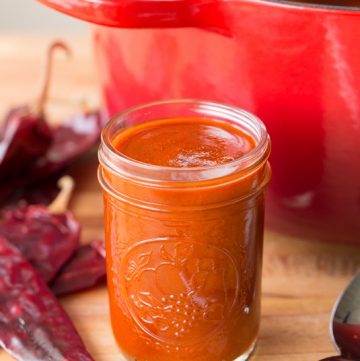 Tried this recipe?Let us know how it was!
604 shares 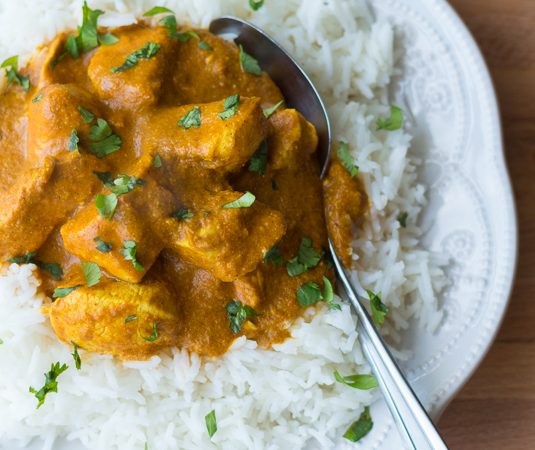 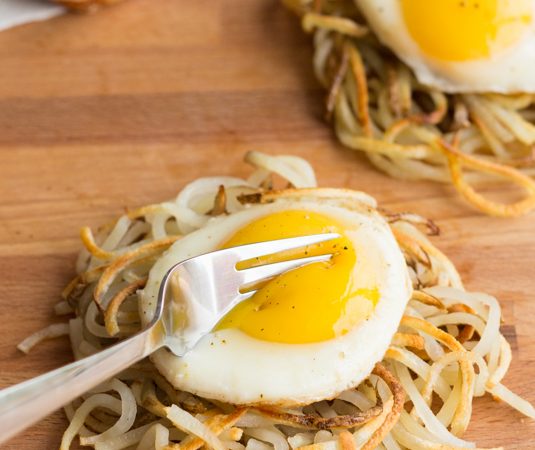 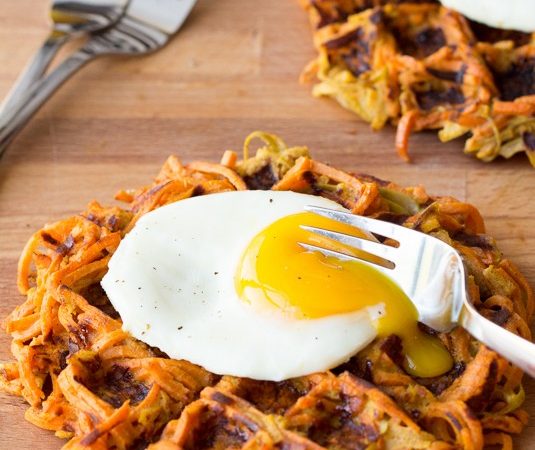 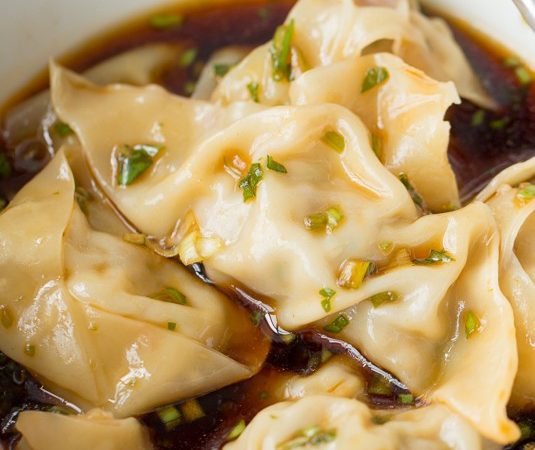 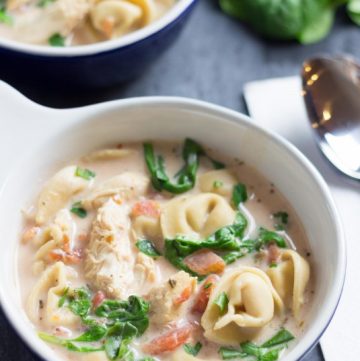 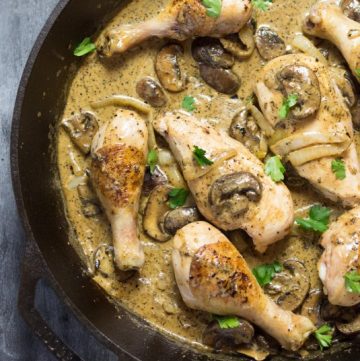 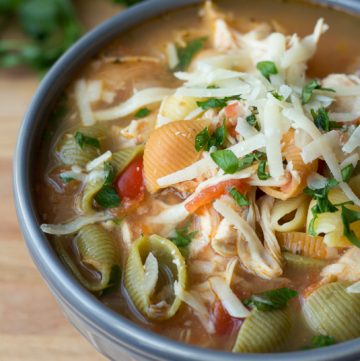